Next Leadership: Your journey into the future of leadership

Take the next step towards Next Leadership - future-proof leadership - with Strametz and our experienced trainers and coaches.

Is there agile or digital leadership? What is meant by Leadership 4.0? What does New Leadership look like? These are questions that you as a company have to deal with today in the digital transformation, because talents and executives are now consciously directing their professional interest in the direction of a future-capable people company or leadership company. At Strametz, we have been dealing with the topic of leadership for over 25 years and we have recognized that there is no such thing as the one right leadership.

If there was not one old leadership, there will not be one new leadership. We have coined the term Leadership or Next Leadership in our communication with clients and customers when it comes to solutions, in training and in coaching for individual solutions in sustainable leadership. On the one hand, this takes into account the fact that there is no general New Leadership concept, but on the other hand, it also takes into account the fact that leadership changes and that every organization wants or needs to change in the long term when the external pressure on leadership and employees becomes great due to changes in the environment.

Our Next Leadership model: people, organization and impact (success) are always in view in our leadership solutions.

With Next Leadership we express this and have developed a generic model that at least clarifies basic parameters and their interaction or effect between person/person as well as organization and offers a framework that can be filled for you with your very specific content. Since certainly nobody as a human being and also an organization as such does not want to stand still, the “Next” in connection with the term “Leadership” stands for always taking the next development step towards a leadership adapted to new developments.

How does Next Leadership impact your company's success?

Success in the area of tension between people and systems

Success in the field of leadership always takes place in an area of tension between people and systems. Leadership is about people – success is about a social system making something happen, which is considered successful. The executive is always part of a system, usually part one of your organization. Otherwise, there is no need for guidance. Even leadership in a family happens within a social space, and in a business context, leadership means that talents and leaders are integrated into a system.

Success as a contribution to the big picture

In practice, this means that your company needs a purpose, a meaning, a mission. If this is fulfilled, your company is successful and in turn makes a contribution, which in turn has a reinforcing effect on the Purpose.

Furthermore, meaning creates an identity and thus means that your company is given a meaningful identity. And more than that, the individuals in your organization, as well as the leaders themselves, identify more with your company the more it fulfills its purpose and contributes to society. This identity is directly influenced by success and in turn leads to higher motivation and performance. In this way, you also motivate the people in your organization to continue to make their contribution – because they see a purpose in it, because their work is identity-forming and because they contribute something to the big picture. A flywheel is set in motion, which rotates around the success, but also makes it visible and concrete.

How can you as a company determine the right purpose, the right mission, the right Purpose?

The Key Factors for Business:

The Key Factors for Employees: 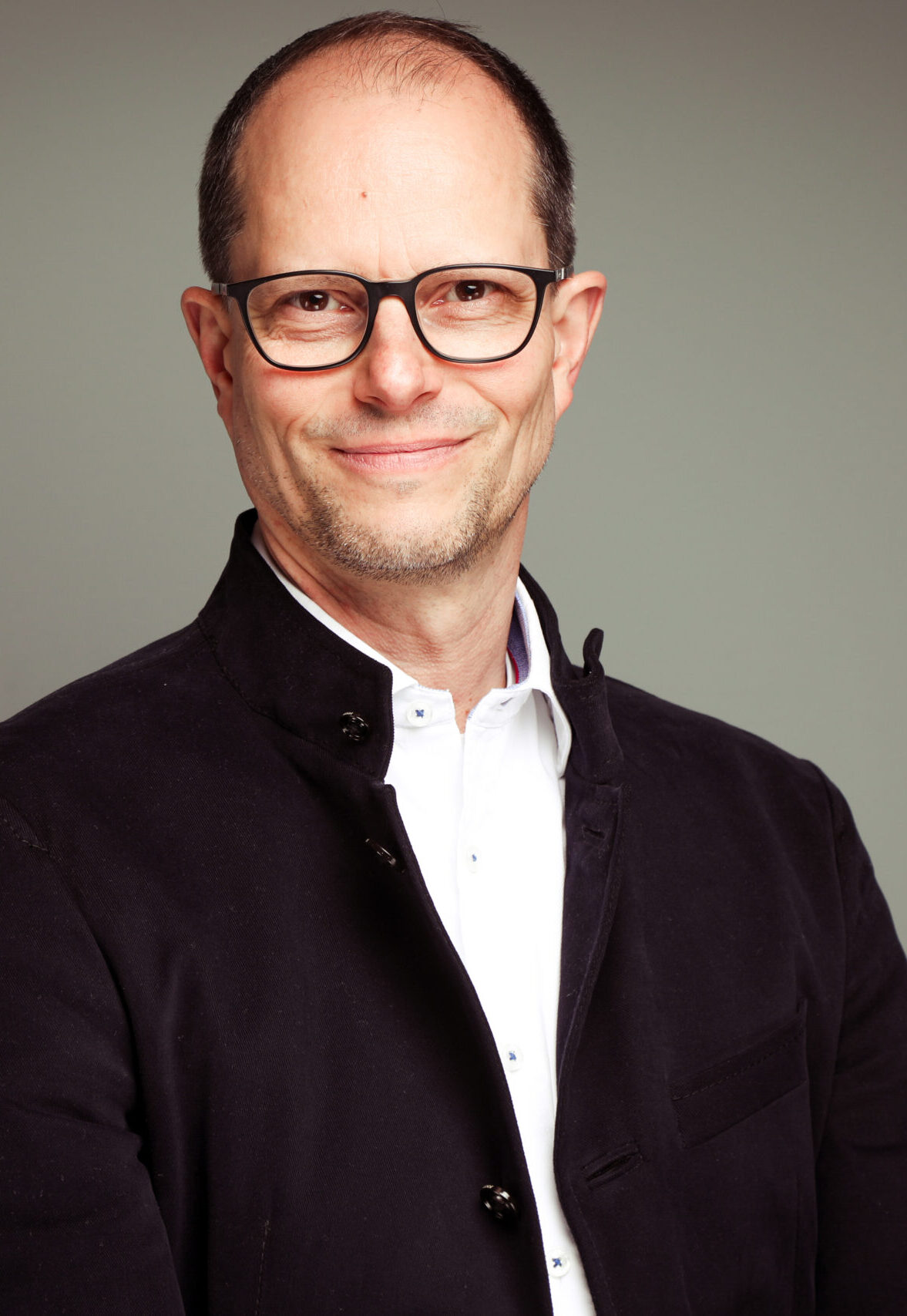 Next Leadership: our tangibly different solutions

Find the right solution from our Next Leadership portfolio here to take your leadership culture to the next level. We will be happy to answer further questions personally. Just get in touch with us.

After many years of testing, our Next Leadership concepts have become the professional standard in leadership development. 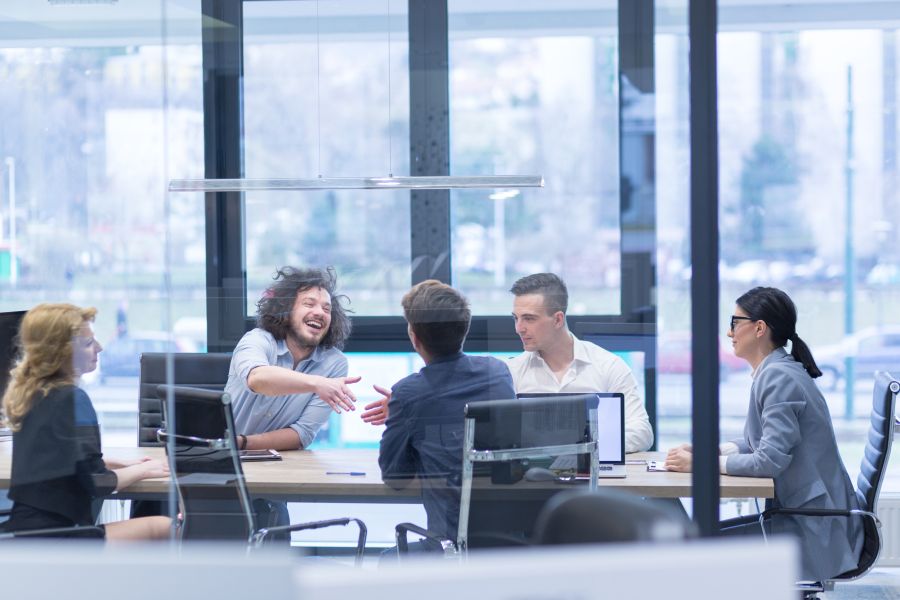 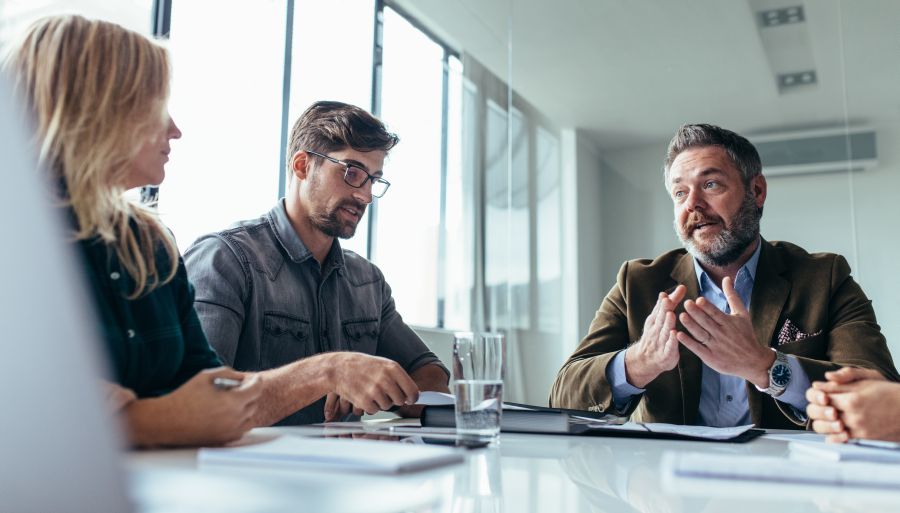 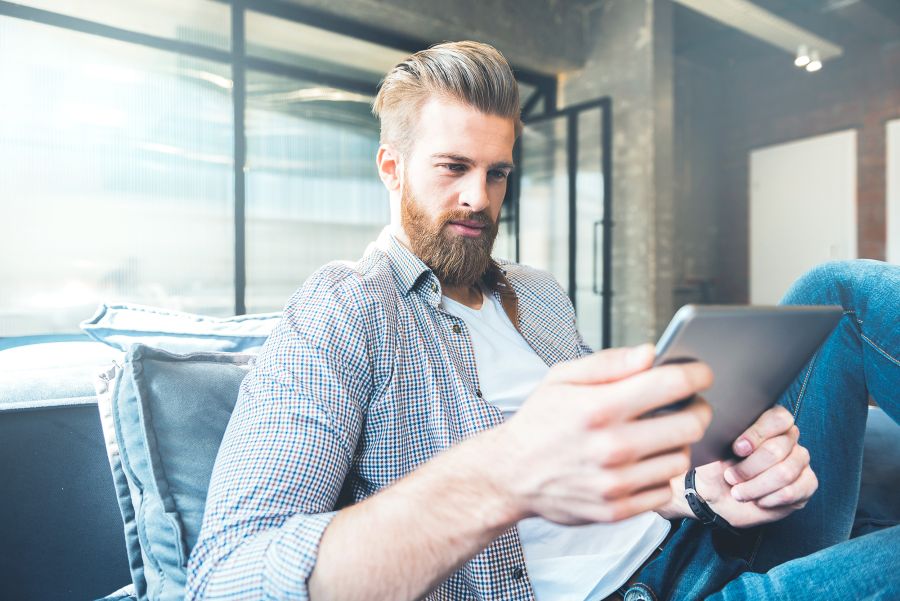 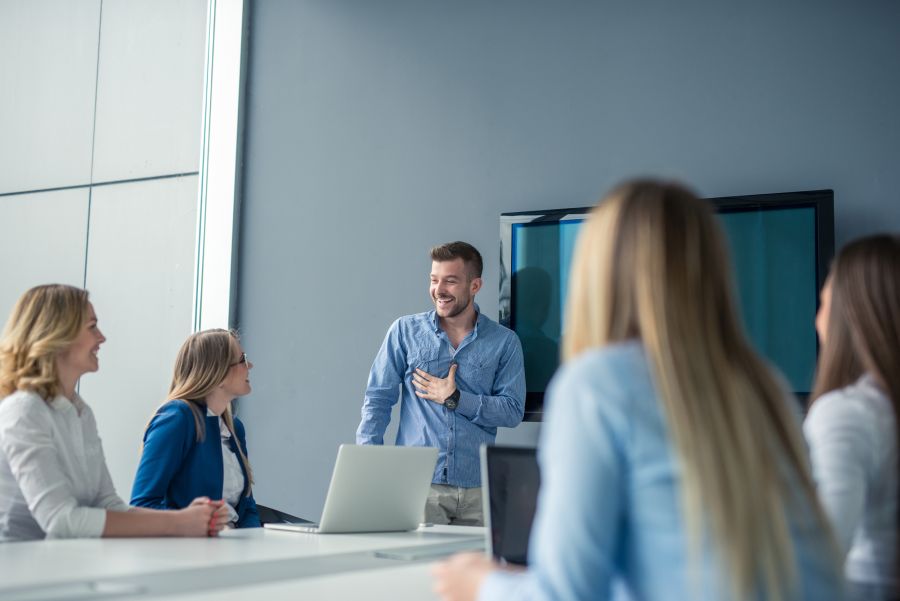 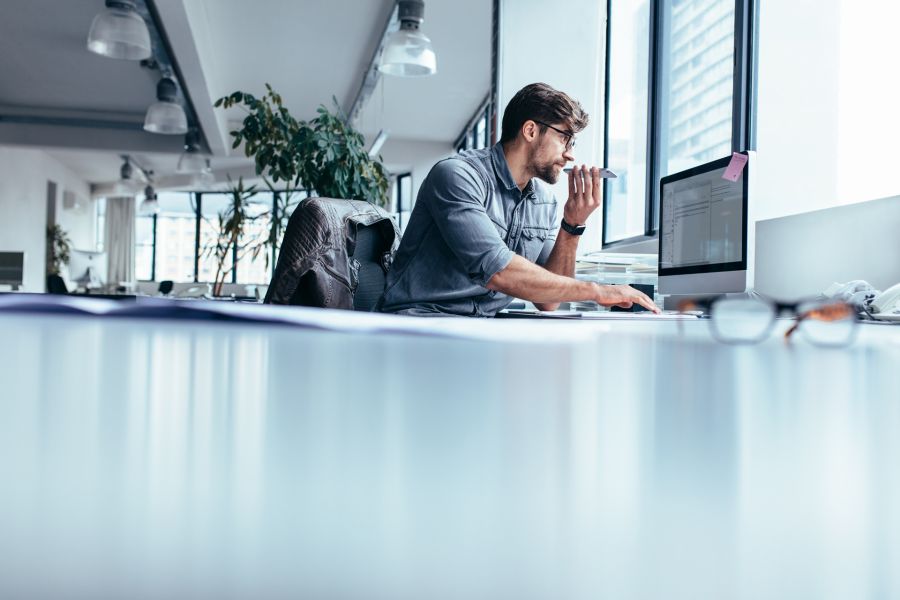 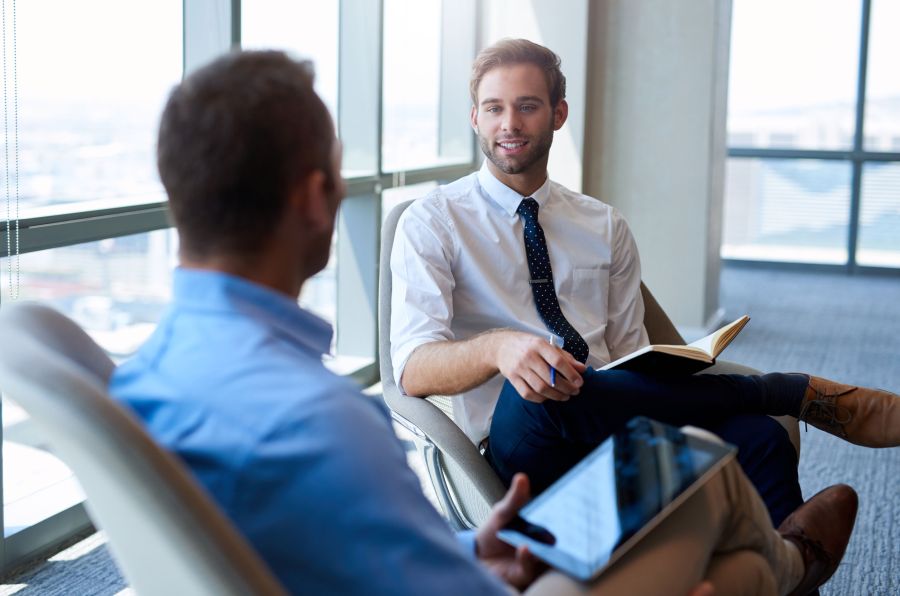 Next Leadership:
Our book

Are you interested in the topic of Next Leadership and would you like more information? We are among the pioneers of personnel development according to leadership concepts and New Work. We have been involved in these issues for many years on committees, in associations and at specialist conferences, and regularly exchange ideas with experts on the future.

Here we have compiled interesting facts for you such as further articles, studies, white papers, books, best practice reports and more. 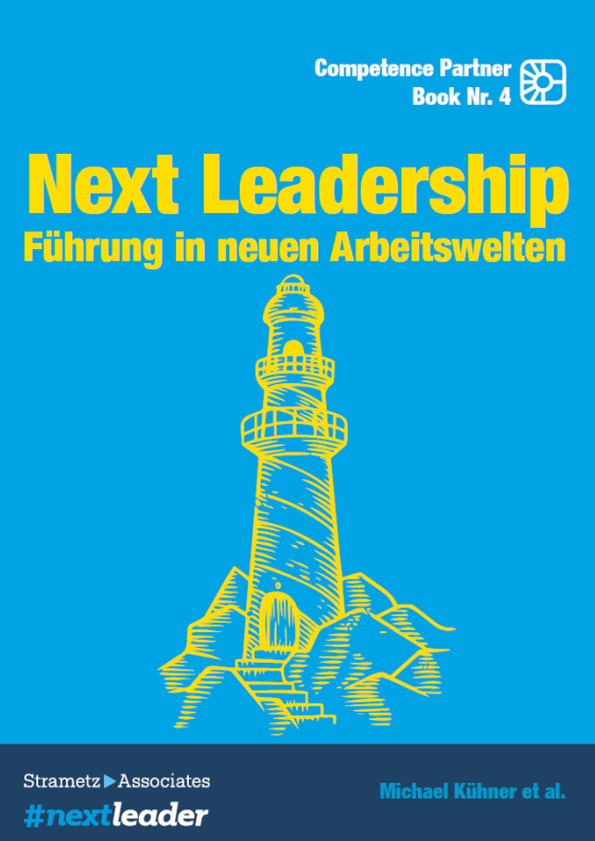 Next Leadership:
Backgrounds and know-how

Are you interested in the topic of Next Leadership and would you like more information? We are among the pioneers of personnel development according to leadership concepts and New Work. We have been involved in these issues for many years on committees, in associations and at specialist conferences, and regularly exchange ideas with experts on the future.

Here we have compiled interesting facts for you such as further articles, studies, white papers, books, best practice reports and more.