Values sound like permanence, transformation sounds like change. We always live between continuity and change, we preserve and change. That has always been the case. What is different today? The world is becoming ever more complex and interconnected, technical developments more rapid as a result, and thus the overall pace of change is breathtaking. How are we as leaders supposed to "stay the course"? Let's take a look at the patterns behind the changes and the constants to watch out for. 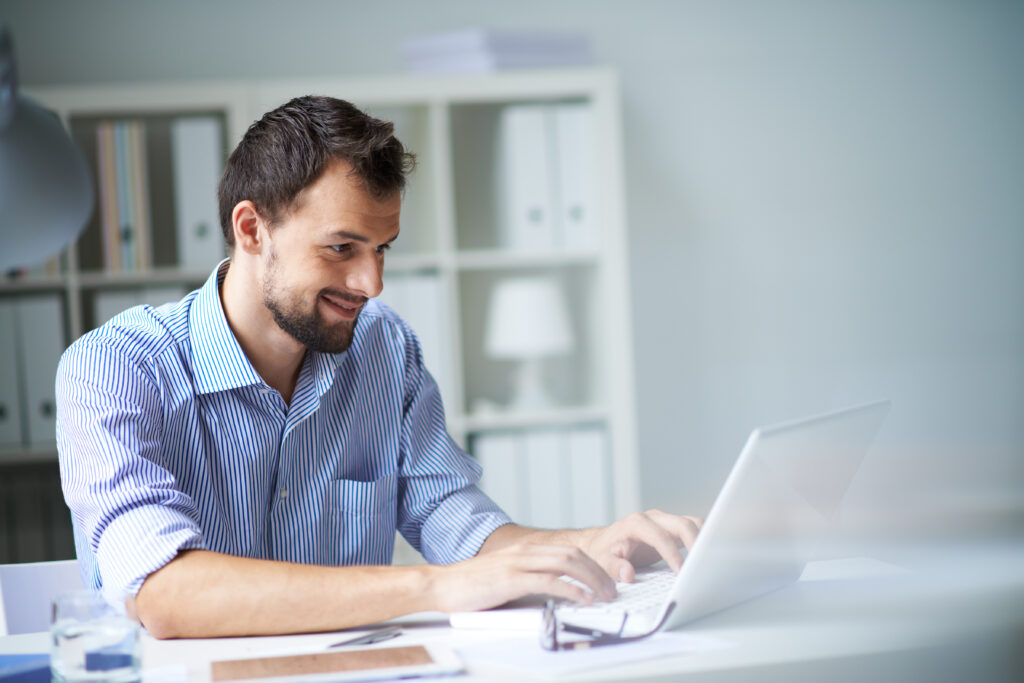 Values sound like permanence, transformation sounds like change. We always live between continuity and change, we preserve and change. That has always been the case. What is different today? The world is becoming ever more complex and interconnected, technical developments more rapid as a result, and thus the overall pace of change is breathtaking. How are we as leaders supposed to “stay the course”? Let’s take a look at the patterns behind the changes and the constants to watch out for.

When Galileo Galilei propagated the geocentric view of the world 400 years ago, he had found the basic axiom of natural science – the principle of motion that everyone still remembers from school: v = s/t. Speed is equal to distance divided by time. In technology, everything is in motion, and we are also constantly in motion with the molecules and atoms in our bodies. Newton then refined this and the natural scientists got better and better up to Einstein, Heisenberg and Hawking. That’s why we are now technical giants and on the verge of artificial intelligence not only driving our car’s navigation system, but also beginning to equal or even overtake humans across all fields of expertise. For this, it would be imperative to give artificial intelligence a basic moral code that corresponds to human values.

This brings us to the topic: as great technical giants as we are, we have not grown much in ethics and interpersonal understanding in the sense of togetherness and the elevation of all our human potentials. After all, homo oeconomicus has had its day, and in leadership in general we must ask ourselves how we can strengthen ethics and morals in our lives so as not to destroy ourselves. Unfortunately, there has been no exact ethics science, as is the case in the natural sciences since Galileo.

With Robert S. Hartman, however, this became different. He established the axiom of value science in 1949 and was also able to prove it mathematically: Good is what fulfills its concept. What sounds trivial is of great importance because it enables us to distinguish three basic types of concepts: the human concept, the practical-functional concept, and the principled-systemic concept. Thus, value hierarchies are derived which correspond exactly to the humanistic world view and at the same time give possibilities to “calculate exactly” and thus to lead correctly, i.e. well. Result: The person is always more valuable than the thing, which in turn is more valuable than the principle behind it. If we now evaluate these three types of concepts in three possible ways, namely human, factual or systemic, we arrive at a total of 18 value perspectives in the good and bad sense, which can be precisely delimited from each other mathematically. In this way, we can measure situations, but also people, with a view to the value system behind them and thus act better. A truly revolutionary approach to the topic of values, which is otherwise discussed only diffusely and with little tangibility.

Sounds complicated, but it is not at all in the application. If, for example, you as a manager plan a team meeting, you have clear steps that can be differentiated from preparation to execution to follow-up. Now, if you plan the activities for each step, placing H (human), F (functional), and P (principal) as a grid over it and making sure that the right symmetry prevails, so that it says: H [gt] F [gt] P, then you will lead in the right balance of values and address and leverage human potential. However, as a manager, you can also travel as follows: P [gt] F [gt] H. What does that mean? I put the principles and rules higher than the actual activities and again see them as more valuable than the people – so figuratively speaking you are in dictatorship. The motivation of the employees will be accordingly or they will not stay long. Or it says: F [gt] H [gt] P. Then the material is obviously more valuable than the acting people. This, too, is unacceptable to an increasing number of employees. You see how easy it is to separate right from wrong ways of seeing and acting.

Ask yourself several times a day with which “glasses” you look at the situations around you and also at yourself. Do you see yourself only in your role (F = functional) or in your professional objective (P = principled)? Or do you also recognize yourself as a unique human being (H = human), detached from role and goals, there to enrich the universe in your own specific way?

Despite all the complexity and change, there are constants in the jungle of galloping developments. We must use this as a compass and align ourselves with it. It remains: Human is always more valuable than material, which in turn is more valuable than principle behind it. This is where the saying comes from: No rule without exception. With the grid of the human “basic code” of values, they are always right. Of course, it takes a bit of practice to apply the whole thing purposefully. But this is not “rocket science.” To do so, check with Strametz [&] Associates, who are trained in value science. Or visit us at profilingvalues. Learn how to appropriately deal with values in transformation as a leader. 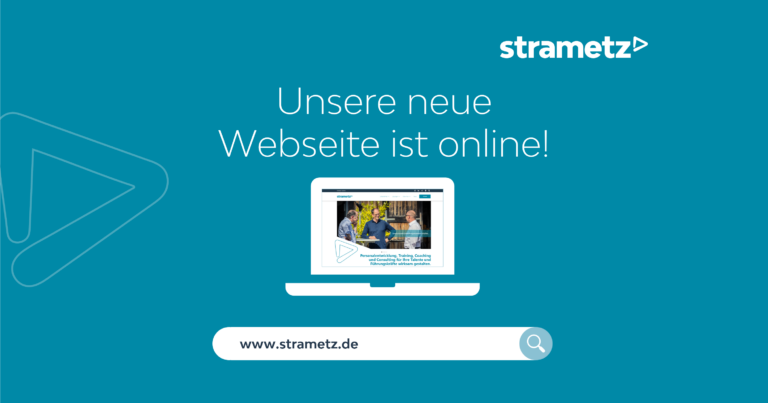 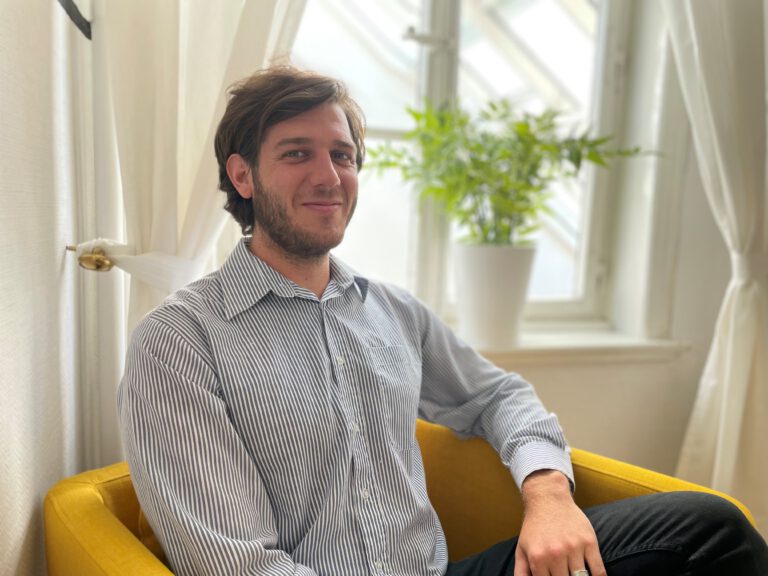 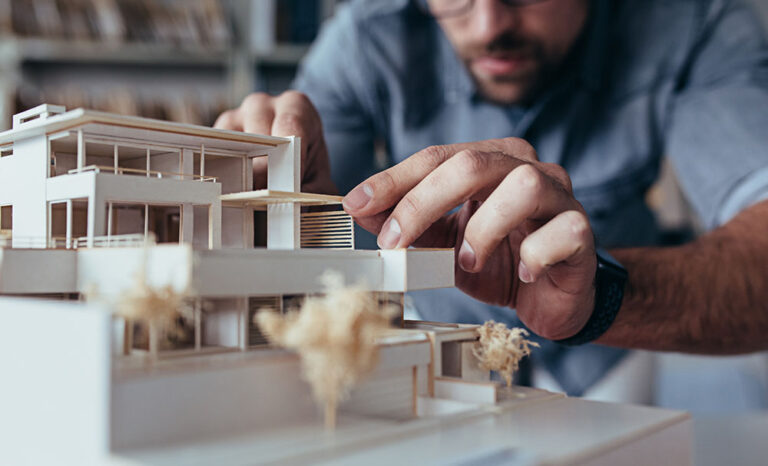 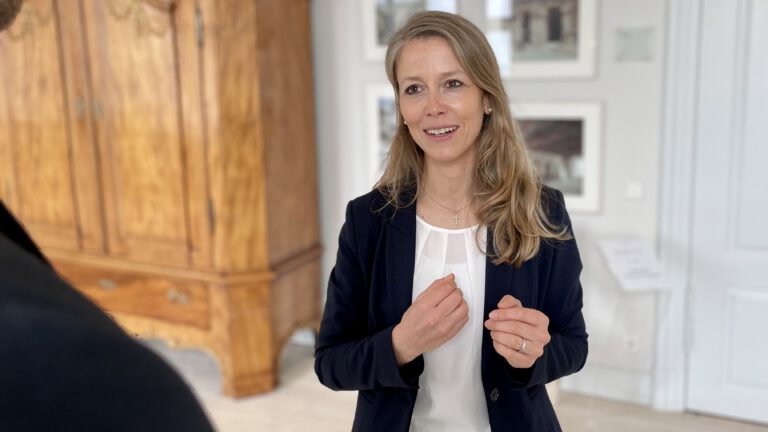 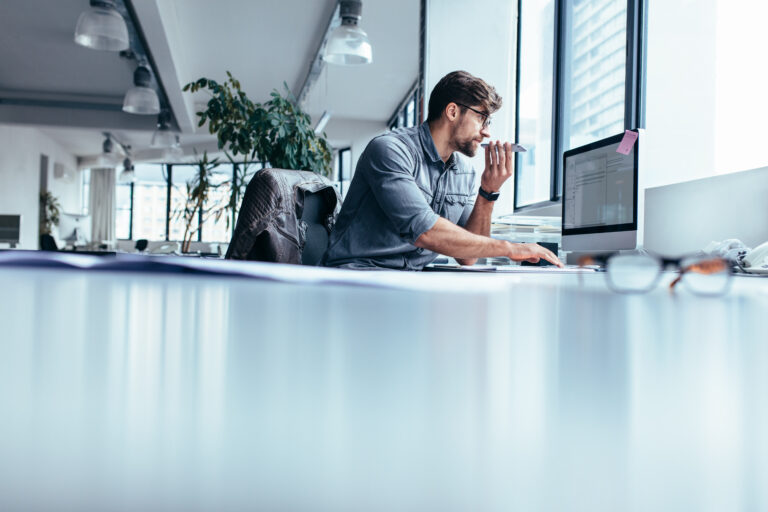 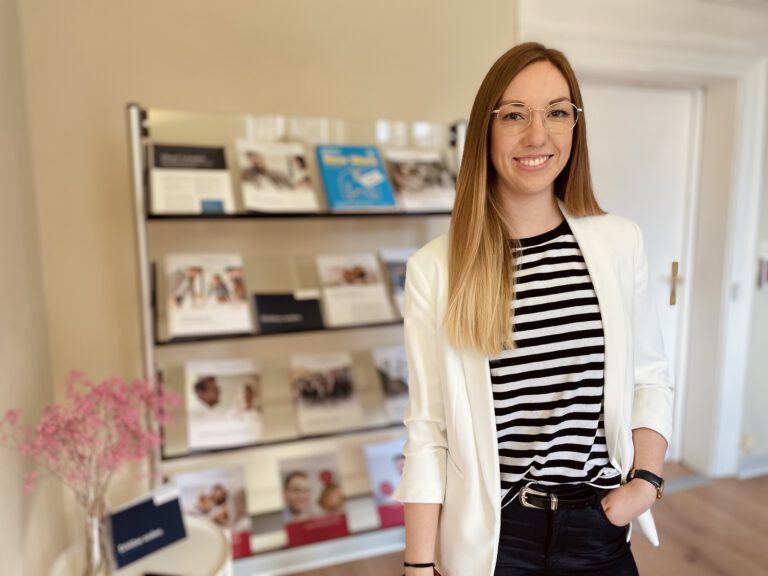 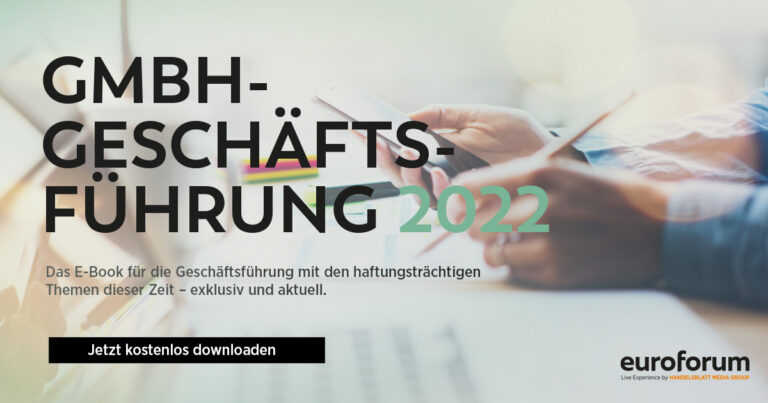 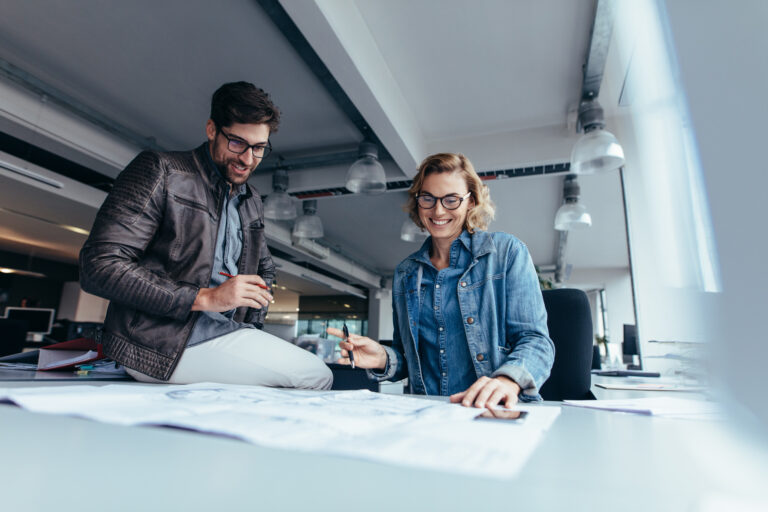 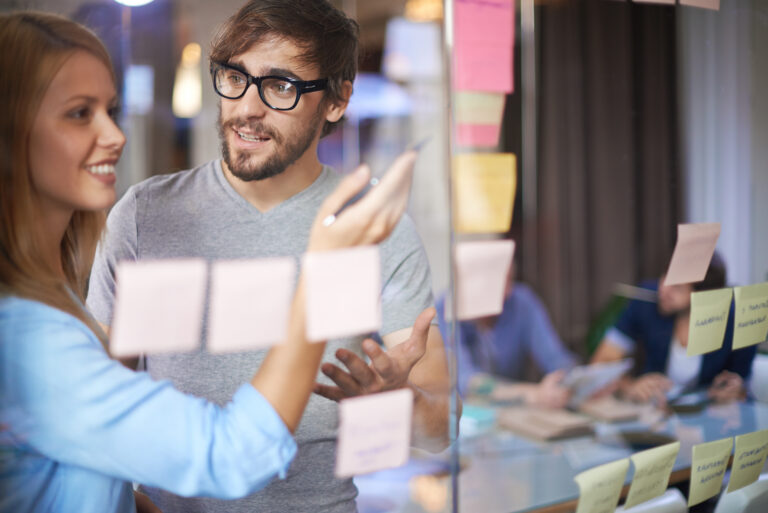 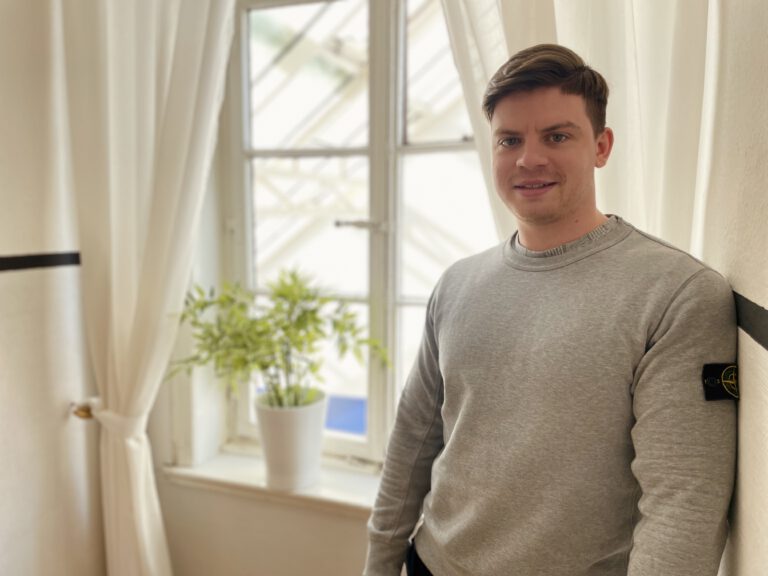